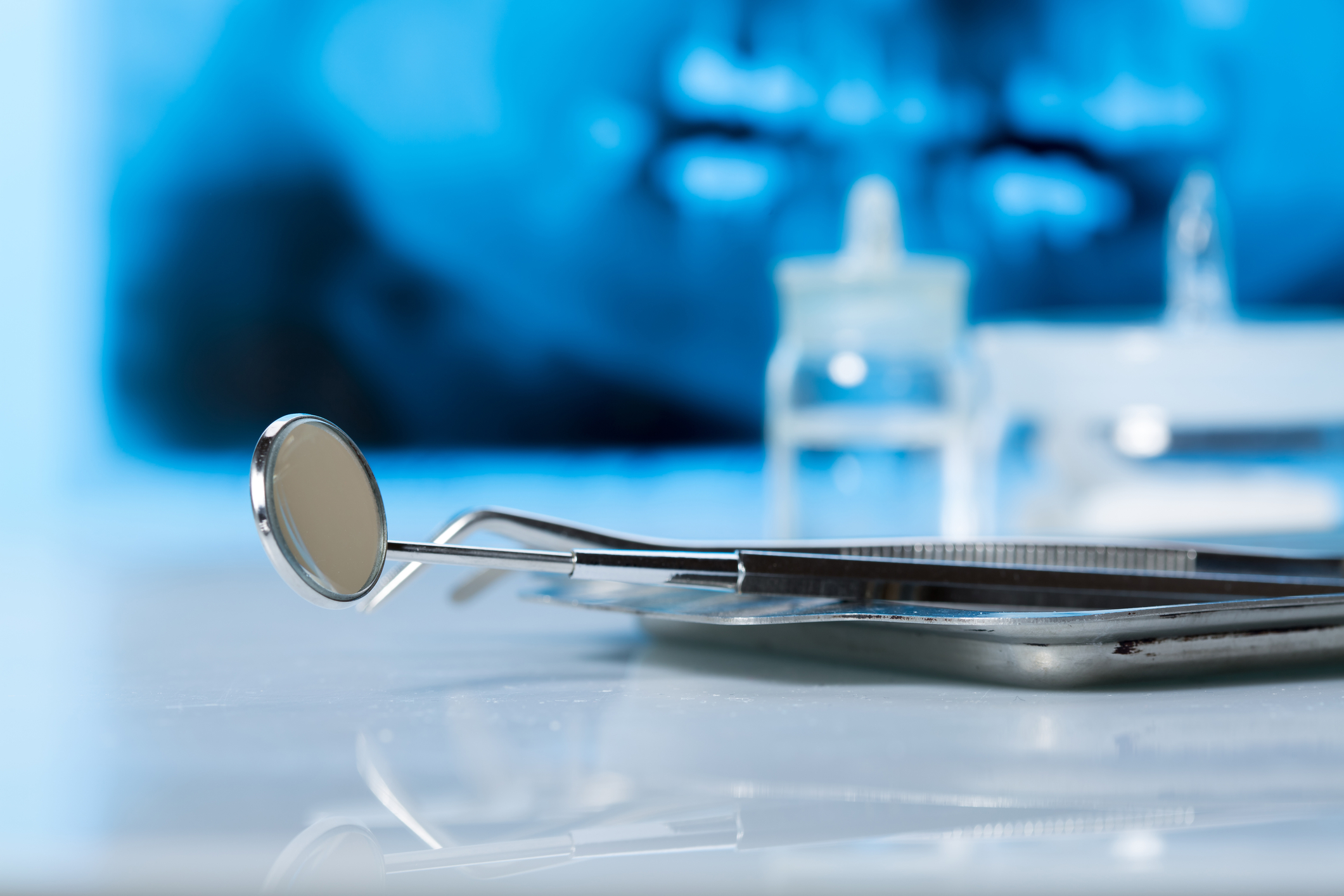 When Dr. Castle started working with MediaComp in 1991, Castle Dental was in two markets with seven locations. His goal was to grow the practice to be the largest dental practice in Texas. Over a 10-year period, MediaComp worked with three different creative agencies before Castle Dental took its creative in house.
Together, during this time, we assisted with expansion into other markets by providing the costs to “own” market share based on share of voice; they then could work the feasibility model of the number of locations to build in each market. This was only one part of the equation but, it was a starting point. Sadly, Dr. Castle passed away. His son, not a doctor but a savvy businessman, had been running the business and Dr. Castle managed the doctors.

In 1997, Mr. Castle took Castle Dental public to help with additional expansion into Texas, Florida, Tennessee and California. Based on research and the need for mass appeal in new markets we selected broadcast TV as the medium of choice.

We had same-store increases across most locations each year 3%-26% while maintaining budgets to a percentage of Castle sales. In 2004, Mr. Castle sold Castle Dental centers which grew from seven locations to over 70 locations in four states over a period of eight years.
Once Mr. Castle’s non-compete ran out, he started a new dental center, Lovett Dental. He plans to grow the practice as he did with Castle Dental and once again he has brought us along for ride.